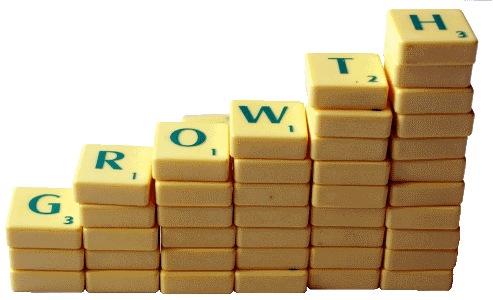 Ayuda is Spanish for “help” or “assist”.

That reflects our philosophy on how we work with you.

You have run your business and we respect that; what we offer you is an opportunity for an objective look at your business, your customers and your options.

Here are some of the previous successes we have had : 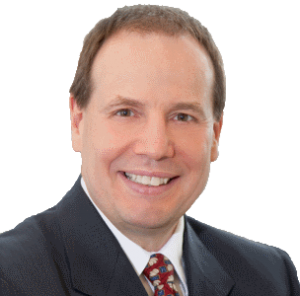 Richard founded Ayuda in 2005 so he could help companies grow their business by developing their strategies, managing their sales and marketing activities and aligning their staff and budget to identified priorities - all to deliver better results for the business.

Richard has been in leadership roles across the three key pillars of the technology industry:  Computers (Apple Computer, Microsoft), Telecommunications (Rogers, Qwest) and the Internet (UUNet, Everus).  In addition to consistently meeting or exceeding objectives, Richard often led the teams creating new go-to-market initiatives and developing new opportunities for the company.

At UUNET, Richard led the marketing and channel development efforts during a time of 100% annual growth. At Microsoft, he established the Communications sector in Canada, leading a team of sales, vertical marketing, and technical support professionals that were recognized with a North America-wide top performance award.

Richard's work on the Board of a Markham software company helped them dig out of a 3-year flat sales trend and achieve 48% sales growth the next year.  As Chair of a not-for-profit organization, Richard embarked on a revitalization program, starting with fund-raising and planning for increased market profile as well as improved Board contribution to the organization

As President/CEO of Everus Communications Inc. in Waterloo, sales tripled as costs were cut by over $100,000 per month.

As Executive Director of the Laurier Executive Development Centre, Richard created the business plan, launched the Centre and guided it to 3 straight years of over 40% growth per year.

As chair of a CEO Peer-to-Peer group, Richard facilitates a wide range of topics to help the CEOs stay current on leadership trends and to share best practices for solving challenges.  Many of the blog posts on this site are from the discussions at that group.

Richard has a solid track record of accepting new challenges and creating success stories. He is an  experienced sales, marketing and channel development executive that has been involved in a wide range of business scenarios including start-up,  turnaround and mature business.

Through a combination of experience, formal training and time-tested tools, Ayuda can help you look at your business and take it to the next level.

A key to our success is the 25+ years of cross-functional and cross-industry experience we bring. This lets us look at your business from both inside-out and outside-in perspectives.

We provide help based on an understanding of your business and your customers.  Having worked with companies like Microsoft, Apple Computer, Rogers Wireless and Honeywell, we have both added value and learned from the best.

Having worked with numerous small and mid-sized companies, we understand the differences between them and large companies but appreciate how some things can help, regardless of company size.

We now focus our efforts with small and mid-sized companies like yours, helping you sift through the challenges and opportunities to bring clarity and focus to your business.

Whether your challenge is to reawaken your sales efforts with existing products or to create new market initiatives, Ayuda can help.

In addition to bringing his own knowledge and experience, Richard is a principal of Management To Go ( www.mgmt2go.com ) and can call on a wide array of functional knowledge as required, including Human Resources, Finance, Information Technology and Operations.